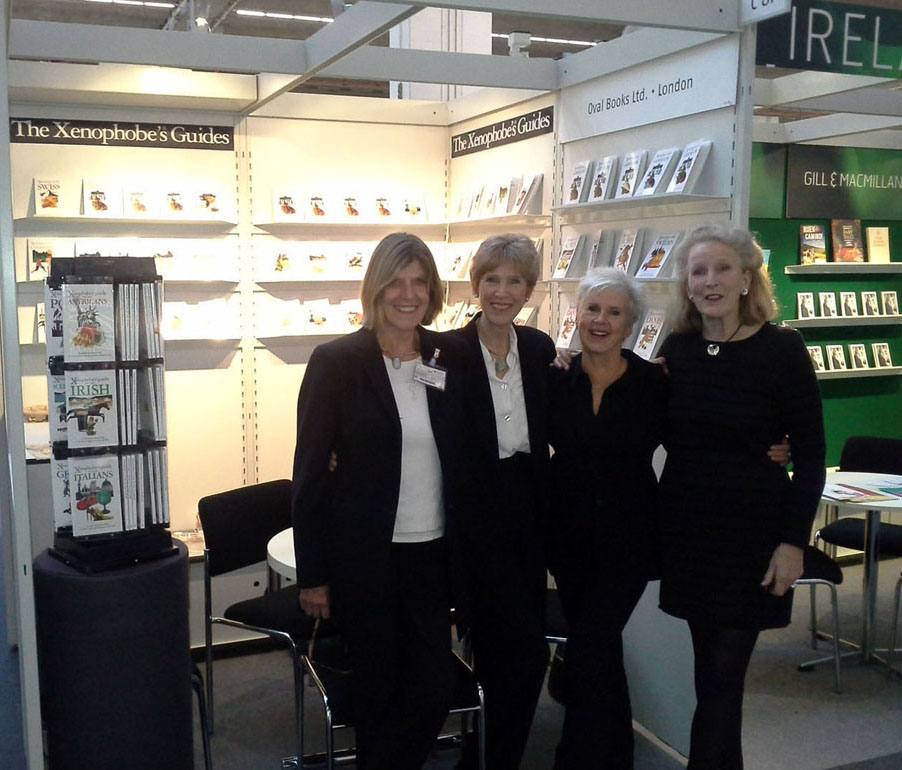 Anne Tauté, Director and Series Editor
Born in Cape Town. Has lived and worked in Edinburgh, New York and London. Created the Xenophobe’s® Guide series in 1993 as a humorous take on the UK being an island nation and its prevailing attitude being ‘us’ (the British) and ‘foreigners’ (everyone else).

Catriona Tulloch Scott, Text Editor
Born in Edinburgh. Has lived and worked in London, the Scottish Highlands, the Borders, the Inner Hebrides, France and Glasgow. Now lives and works in Edinburgh. Maintains the meticulous standard of grammar, syntax and construction for which the Xenophobe’s® Guides’ texts are justly admired.

Vicki Towers, Graphic designer
Born in Yorkshire. Has lived and worked in India, Egypt, Sweden and Malta. Trained at Brighton College of Art and lives and works in London. Designs all Xenophobe’s® Guides’ material and manages the displays of the guides in London stores.