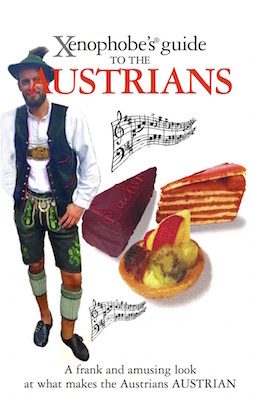 What makes the Austrians AUSTRIAN: A guide that delves into their cultural curiosities and intriguing characteristics.

In Austria piety co-exists with wealth in a manner calculated to do minimal injury to the image of either.

If you would like to comment or submit a review on the Xenophobe’s Guide to the Austrians please do so in the box to the right.

Translating expressions word for word into another language seldom works, especially if the expressions are Austrian. Chances are you will be met with befuddled looks or weird laughter, rather like a human version of google translate.

Did you know these intriguing facts about Austria? 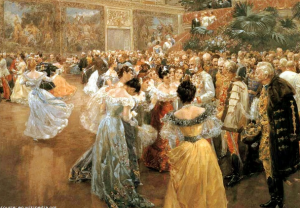 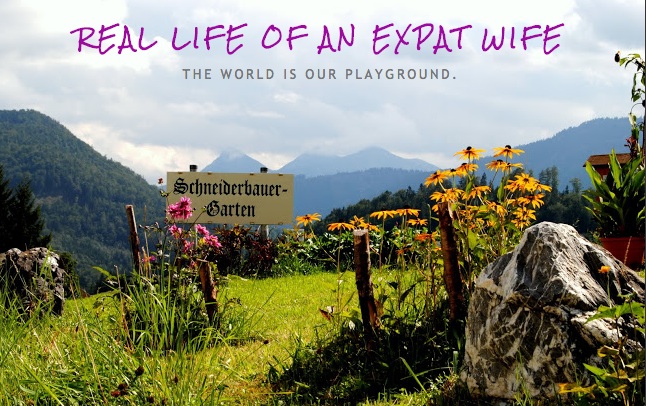 Louis James has spent some 25 more or less fruitful years in contemplation of Homo austriacus. Despite being in daily contact with the species, he suspects that it is easier to describe the yeti (on which there is no verifiable information), than the Austrian (on which there is far too much, all of it contradictory). Notwithstanding this difficulty he has conducted many hours of diligent field work in cafés, winecellars, etc., refining his impressions for the present study, and was gratified to discover that many Austrian friends and acquaintances were prepared to assist selflessly with this.

Since settling in Vienna he has written regular reports on the Central European enigma, chiefly in the hope that sooner or later he will discover a new key to it (the old one having been thrown into the Danube some time ago). If, as seems likely, his efforts in this regard are crowned with failure, he anticipates that few will notice the fact but he will be considerably more popular with those who do.