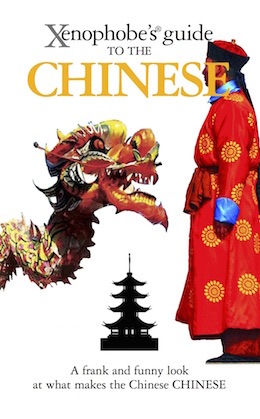 What makes the Chinese CHINESE: A guide to understanding the Chinese which reorients Western views of their culture and characteristics.

To be lazy and idle is unacceptable and anti-Confucian. The Chinese must always be seen to be doing something.

If you would like to comment or submit a review on the Xenophobe’s Guide to the Chinese please do so in the box to the right.

These Chinese jokes should put a smile on your face! 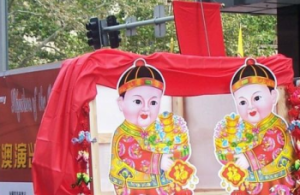 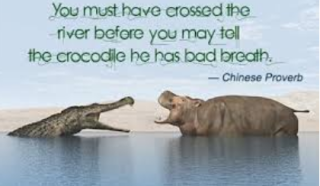 How to tell Chinese, Koreans and Japanese apart 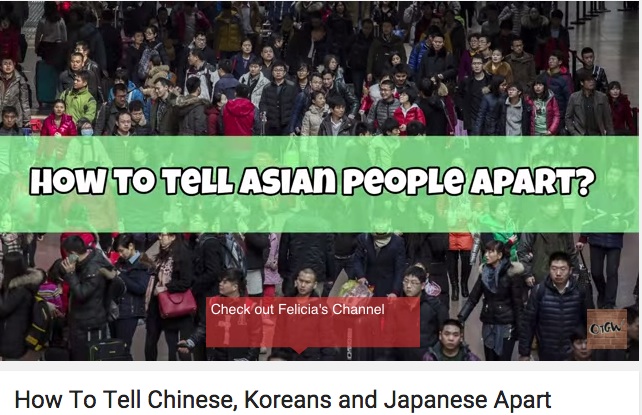 With a first name meaning bamboo, Zhu Song cannot be more poetically Chinese. Although she has spent most of her life in various barbaric lands, she can frequently be found clad in silk sipping tea from fine porcelain. What others think of as decadence is only her birthright after all.

Despite having been educated (like all Chinese) to within an inch of her life, she shows little interest (unlike the Chinese) in following one of the favoured professions, much to the chagrin of her grandmother. However all is not lost – she may yet produce offspring who will.

There are three phrases she dislikes: ‘Where are you from?’, ‘Why, you speak perfect English!’, and ‘You’re so lucky to be able to speak Chinese.’ Her responses are ‘How much time do you have?’, ‘Why yes, I speak it better than you’, and ‘That’s because I am Chinese. Fancy that.’ The Chinese expect rusty Mandarin, the English an Asian accent, and the Americans an American twang. She routinely confounds them all.