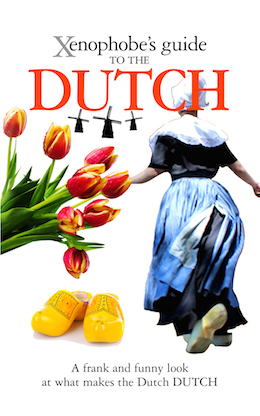 What makes the Dutch DUTCH: A guide to understanding the Dutch that goes beyond the tulips and windmills to reveal their very distinctive personality and peculiarities.

Tolerance is not simply a virtue, it is a national duty.

If you would like to comment or submit a review on the Xenophobe’s Guide to the Dutch please do so in the box to the right.

Guess what. If your Dutch dinner guest tells you an ‘angel peed on their tongue’, you should take it as a compliment not an insult. 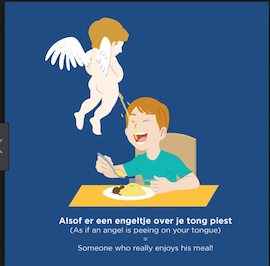 And be prepared for total confusion when you check out the rest of these Dutch expressions. 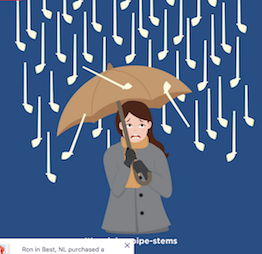 The best Dutch traits Here are 16 signs that you were born, raised or lived in the Netherlands – and you’re rightly proud of it.

The Dutch have the happiest kids in the world, click here to find out why. 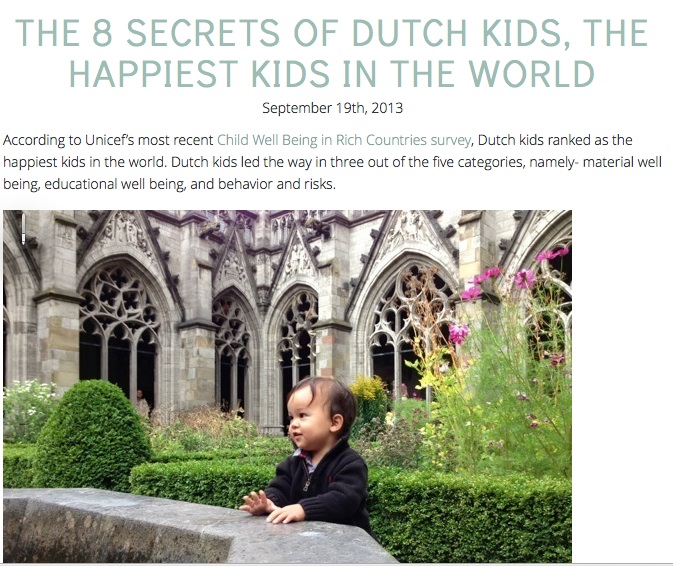 Rodney Bolt was born in Africa, and for many years had an Irish passport, a British driving licence and a Dutch residence permit. After living and working in Greece, England and Germany, he came to roost in Amsterdam, where such hybrid creatures still pass unnoticed, and even feel themselves at home. In his case, so much at home that in 2008 he became a naturalized Dutch citizen.

During the 1980s he ran a pub theatre in London, and has worked as a theatre director, English teacher, private tutor, letter-sorter and journalist. He now makes his living from writing and travel writing, having finally given up attempts to fend off the Dutch desire to produce novels. History Play, his first work of fiction was followed by a biography of Mozart’s madcap librettist Lorenzo Da Ponte and, in 2011, As Good As God, As Clever As the Devil: The Impossible Life of Mary Benson. He is currently working on a trilogy of crime novels, all set in Amsterdam.

He lives in an apartment where the curtains are never drawn, and where he has happily succumbed to many other Dutch cravings and habits (including a milk scraper).