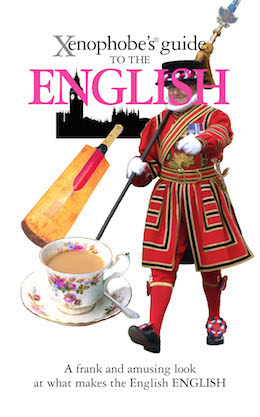 By Antony Miall and David Milsted

What makes the English ENGLISH: A guide to understanding the English that gets beyond the stiff upper lip and reveals their true spirit and character. 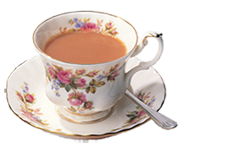 If you are English, even if you have conquered the Atlantic in a small boat, you are expected to say no more of your achievement than: 'I do a little sailing from time to time.'

If you would like to comment or submit a review on the Xenophobe’s Guide to the English please do so in the box to the right.

Only the English would go to such lengths to save an amphibian! Frog ladders have been devised to help these chaps escape certain death when stuck in a drain. 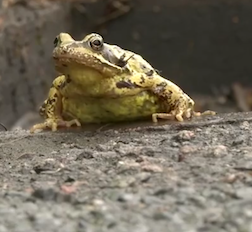 Friday the 13th – Click at your peril, what are you afraid of? 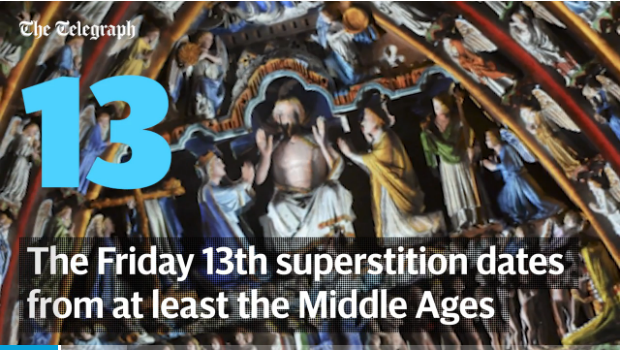 With the considerable success of British period dramas on televisions around the world, like Downton Abbey, there’s a renewed interest in English politeness. Here the Telegraph gives us a quick cheat on the meaning behind the manners. 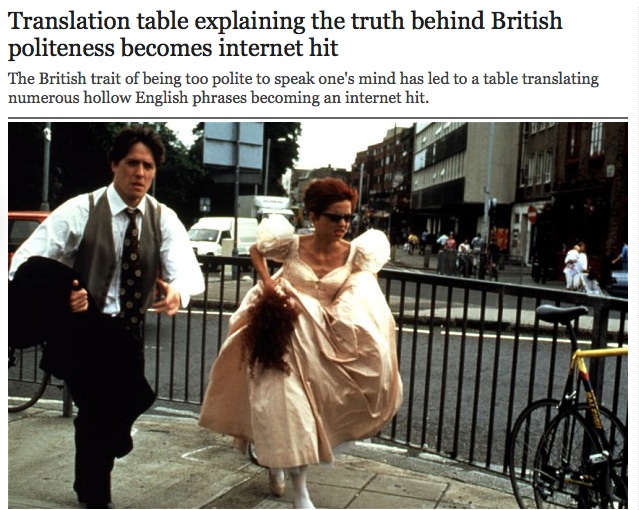 Antony Miall (RIP) was born in the Lake District but migrated south at nine months old and spent his childhood in Royal Tunbridge Wells, Kent, where he had ample opportunity to observe the English at their most characteristic.

He spent his life safely in the south, within easy reach of France which suited him very well because he always felt he never quite qualified in Englishness. Among the subjects he was unable to get to grips with were discomfort and moderation. Nevertheless, held in thrall by his two cats, he was obliged to admit to giving way to the thoroughly English tradition of pet worship, fondly recalling a period when he worked in Public Relations and promoted water beds for sensitive dogs.

David Milsted, a typically mongrel Englishman (in his case, one-quarter Scots with trace elements of Viking), was born in the south and subsequently drifted northward, eventually spending 15 years on various Scottish islands before relocating, more or less accidentally, to Dorset, where he, his partner, his four sons and two stepsons constitute a 0.75% typical English family.

A former teacher, fireman and postman, he is now a full-time writer, researcher and editor who makes occasional forays into broadcasting, the theatre, and the strangely beautiful world of corporate malt whisky tasting. He has published four novels and a number of reference books, such as Brewer’s Anthology of England and the English and The Cassell Dictionary of Regrettable Quotations.