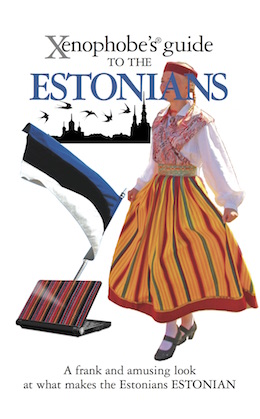 What makes the Estonians ESTONIAN: A guide to understanding what delights and distinguishes the Estonian people from their neighbours.

It would be easier to get a computer to cry than to get Estonians to share their innermost feelings.

If you would like to comment or submit a review on the Xenophobe’s Guide to the Estonians please do so in the box to the right.

See Anna’s blog to check if you are an Estonian 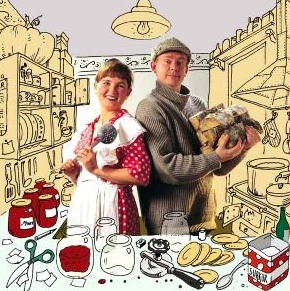 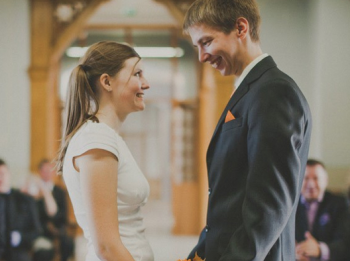 Favourite Jokes about Estonia and the Estonians 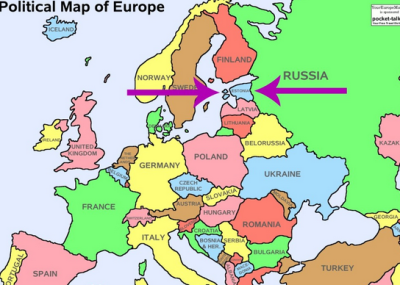 Of Estonian and Lithuanian parentage, Hilary Bird grew up in Britain. After a long career in public service, a search for her roots led her to Estonia. She now lives in Tartu and commutes to London, leaving her Estonian cat in the care of angel neighbours. For silence and solitude she escapes to her suvila by the Baltic with her laptop and gallons of insect repellent. There she addresses the head-banging complexities of the mother tongue, then changes to soothing English to pen her regular column for ex-pat Estonians, Bird Droppings. 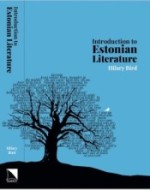 has also compiled  “An Introduction to Estonian Literature” which contains works from the ancient oral tradition to the Postmodernism of 1991.

Ulvi Mustmaa (which means Blackland) grew up in Soviet Estonia but likes the current one better. Her work in the travel industry gives her opportunities undreamed of in her youth when a working trip to a communal farm in the Caucasus was as good as it got. In addition to some Christmas song lyrics, she is the author of a veritable mine of hilarious information about the habits of Latvians called, with typical Estonian directness, Latvian Stories.

Lembit Öpik, was born in Northern Ireland, after his parents fled their homeland of Estonia to escape Stalin. After many travels, he became a Member of Parliament. He is a public speaker, qualified pilot and avid astronomer, with a special interest in asteroids that could collide with Earth. His grandfather, Ernst Julius Öpik, was a notable astronomer and astrophysicist after whom the Öpik-Oort Cloud is named, as is asteroid 2099 Öpik.

In 1998, while para-gliding in the remote Welsh mountains, he had his own collision with Earth. The fall broke his ribs, sternum and jaw, shattered his knees, and broke his back in 12 places. Faced with a gruesome choice – walk or die – he staggered to safety and survival. It was an ordeal worthy of the Son of Kalev (see page 11), but one that he says was less traumatic than writing about the Estonians.