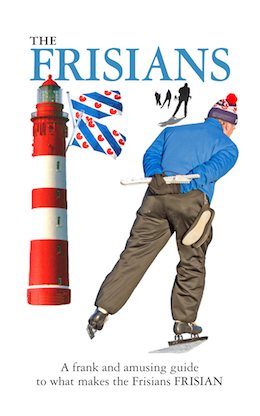 What makes the Frisians FRISIAN: A guide to understanding the Frisians with illuminating insights into their character and quirks with humour and style.

The Frisians believe they could make their superiority obvious if only they had a mind to. But they haven't.

AMSTERDAM (Reuters) – Take the highway past the Dutch village of Jelsum and the road will play you a tune. Click here to play. 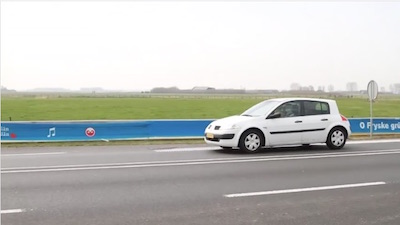 Eric Hoekstra was born in 1960 in that special part of The Netherlands called Frisia. As a pure Dutchman, he worked in Amsterdam, before, as a pure Frisian, he moved to Leeuwarden to work for the Frisian Academy, a research institute that studies the Frisian language, culture and history. It also promotes interest in other minority cultures like the Welsh, the Scots and the Catalans. The most popular are probably the Scots, if only because they produce outstanding pop groups and have an accent that is pleasant to Frisian ears. And they are almost independent.

What with the upsurge of nationalism everywhere in Europe, he is all in favour of the rest of The Netherlands finally becoming independent of Frisia. Provided there are no costs involved. For Frisia.