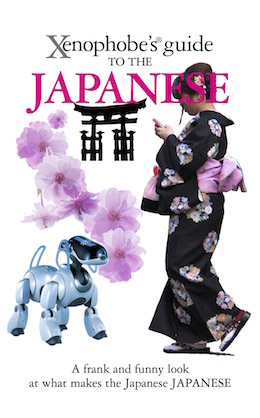 What makes the Japanese JAPANESE: A guide to understanding the Japanese which goes beyond etiquette to uncover the real nature of the people of the rising sun.

Individuality and selfishness are as welcome as a sumo wrestler barging the line at a buffet.

If you would like to comment or submit a review on the Xenophobe’s Guide to the Japanese please do so in the box to the right.

Times change. Previously, on Valentines Day, Japanese ladies bought chocolates for the men, now they buy them for themselves. 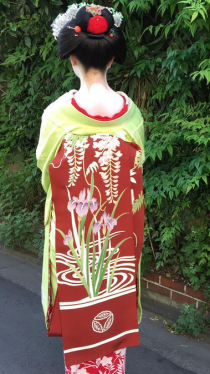 Ten weird and funny things the Japanese do 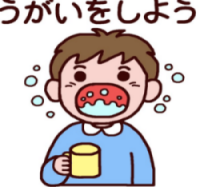 In fact, there are four authors:

Sahoko Kaji is a much travelled economist and university professor. When at home, she enjoys the genial nature of the people and the fact that things work. When abroad, she revels in Western emancipation and independence but finds herself checking that the taxi will indeed be coming to take her to the airport.

Apart from this typically Japanese desire for precision, she has been influenced by the cultures of both East and West for so long that she has accepted she belongs to neither, and simply floats somewhere in the middle.

Noriko Hama is an economist and author with a special interest in economic developments in Europe. Her numerous publications include Visions for the 21st Century, Common Sense and Beyond and Pirates Wearing Neckties. A former research director of a major multi-national, and faculty member at the Doshisha University Graduate School of Business, she serves on a variety of committees advising central and local government ministries.

She is frequently invited by television and radio to give her views on European and Far Eastern economic affairs which she attributes to her belief that to achieve recognition in her profession you have to be convinced that you are right and that everyone else is wrong. She works hard to give this impression.

Jonathan Rice is a cross-cultural business consultant and lecturer who specialises in explaining Japanese business style and tactics to Europeans, and vice versa. Since his schooldays in Tokyo, his involvement with Japan has included climbing Mount Fuji, heading a British electronics company, being Japan’s leading bowler in the 1972 cricket season and judging the Yamaha World Popular Song Contest.

Robert Ainsley, musician, writer, round-the-world cyclist, learned Japanese from various girlfriends while living in Japan. Too late did he realise that women’s Japanese and men’s Japanese are entirely different. He did make a lot of unexpected new friends over the phone though. Now he has forgotten all his Japanese and just grunts and says ‘nnn, soh des’ neh’. The grunting part at least has the advantage of making him sound like one of the men.