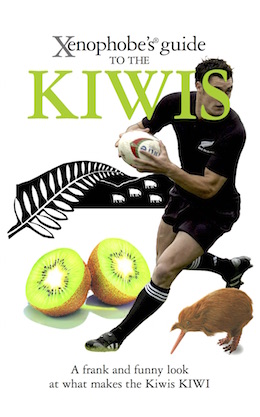 What makes the Kiwis KIWI: A guide to understanding the Kiwis which explores their views and values with humour and insight.

Taking too much care of oneself goes against the pioneering spirit.

If you would like to comment or submit a review on the Xenophobe’s Guide to the Kiwis please do so in the box to the right.

This is not really a link to make you laugh, but one asking you to help save the Kiwi bird. Please sign up and help save the little fellows. Thank you from all at Xenophobes Guides 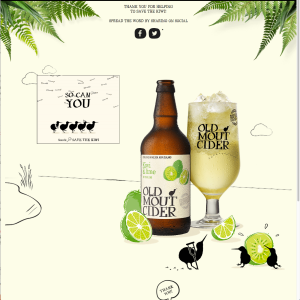 The Kiwi is of course a flightless bird. Perhaps that is why the nation has gone knitting mad for penguins. 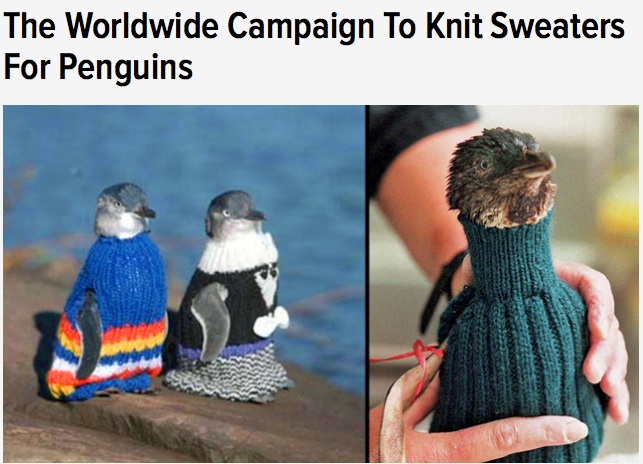 In fact there are three authors:

A fifth-generation New Zealander, Christine Cole Catley (RIP) had forebears from England and Scotland and a Swedish great-grandfather. Most of them were sheep farmers and she grew up on a North Island sheep farm not far from a small town named after another of her great-grandfathers, James Bull. It is said to be ‘the only place where you can get milk from Bulls’.

She went to university in the South Island, spent most of her working life in Wellington as a journalist, advertising copywriter (it was she who came up with the name kiwiberry), television critic, broadcaster and teacher of journalism. She then went south again.

Subsequently based in Auckland, she worked as a book publisher, ran writers’ workshops and made time for reading, gardening and getting out on the water – that is, when she wasn’t travelling. With her three children located overseas, she used up five passports.

Simon Nicholson grew up in Rotorua, a central North Island town. He spent a good deal of his early life providing instruction on the art of riding Rotorua’s famous ‘luge’. He also became expert at constructing ad hoc travel itineraries for tourists eager to see as much of New Zealand as possible inside 10 days.

Presently on his O.E. completing doctoral work in Washington, D.C., he spends his free time fielding questions about The Lord of the Rings, and searching for bars that screen rugby matches. Despite numerous attempts, he has yet to make a pavlova that’s worth eating.

While completing doctoral work in Washington, D.C., he spends his free time fielding questions about The Lord of the Rings, and searching for bars that screen rugby matches. Despite numerous attempts, he has yet to make a pav that’s worth eating.

Simon Petersen,  an inveterate blogger, was raised in New Zealand’s northernmost city, Whangarei, and studied journalism in Christchurch before heading to London on an extended O.E., then backpacking through  Southeast Asia. He’d been to 30 countries before the age of 30 (see his travel blog, which chronicles the life and times of a Kiwi at home and abroad – www.manversusworld.com.) He supports only two sports teams – New Zealand, and any team playing against Australia.
⛎