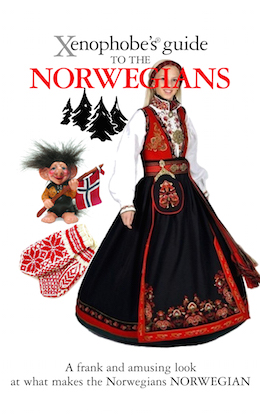 What makes the Norwegians NORWEGIAN: A witty guide to the views and values that shows why their way is the Norway. 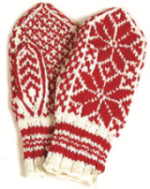 There is nothing more important to Norwegians than enjoying the great outdoors. Happily, they have a lot of outdoors

If you would like to comment or submit a review on the Xenophobe’s Guide to the Norwegians please do so in the box to the right.

Eat with the fishes. Europe’s first underwater restaurant has opened in Norway. It’s in a huge concrete tube partly submerged in the sea. No good if you are claustrophobic. 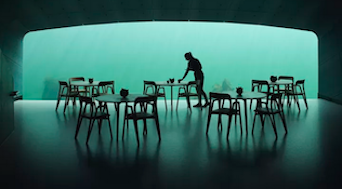 Bark Up or down? Firewood splits the Norwegians 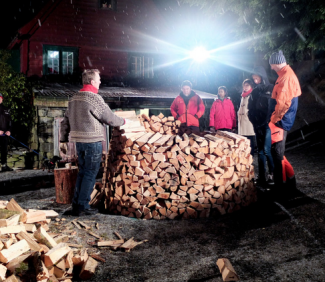 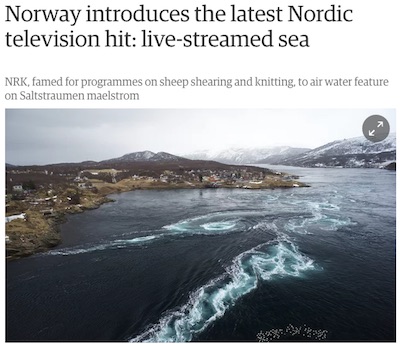 How to make things “Cosy” in Norway
There is an important concept one needs to understand and embrace when living in Norway: being “koselig”. Most English speakers translate it by “cosy” but that term doesn’t even begin to cover everything that “koselig” can express. Click here to cosy up. 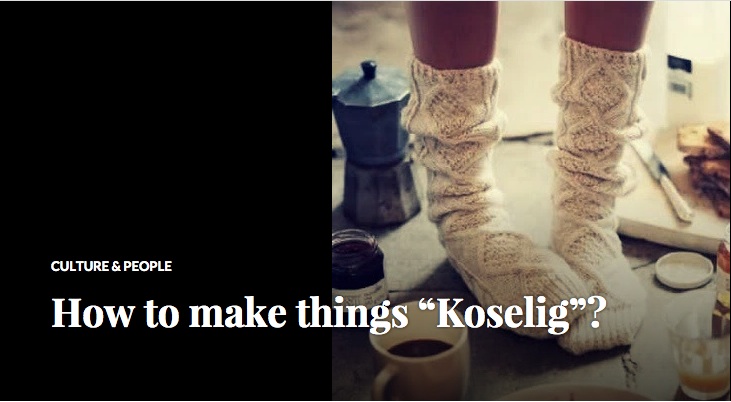 Fireplace fires up the Norwegians
In Norway, they don’t watch the grass grow, or the paint dry – but a live broadcast of firewood burning in a fireplace has the nation enthralled. Courtesy of the Oslo Journal via The New York Times 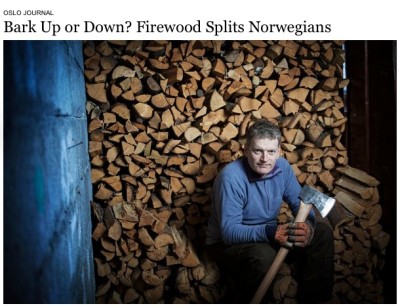 Freelance copywriter Dan Elloway was born and bred in the West of England. He threw in a promising career as an actor and performance artist to pursue a woman to Poland. When things didn’t work out with her, he moved to Japan, then Sicily, then Denmark, before eventually settling in Norway. Having been rained on constantly for two years in Bergen, he relocated to Tønsberg on the East coast, an area of the country that is sometimes misleadingly described as the Norwegian Riviera.

Not being the outdoorsy type, he tries to avoid extended contact with the Norwegian countryside as much as possible – much to the consternation of the locals. Instead he spends his days writing in cafés. He has published three English language textbooks, and written numerous articles, brochures and advertising campaigns. He dances the tango whenever he gets the chance.