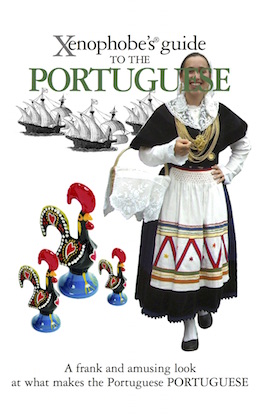 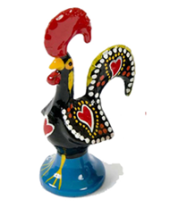 The Portuguese temperament is forever cooled by the Atlantic whose surf pounds its western and southern shores.

If you would like to comment or submit a review on the Xenophobe’s Guide to the Portuguese please do so in the box to the right.

Born in London and now resident in Dorset, Matthew Hancock is a freelance journalist and editor. He graduated in English literature before teaching English in Athens, London and Lisbon. He felt he really got to know the Portuguese after walking the entire 775-mile length of the Portuguese-Spanish border, a three-month experience that made him realise you are rarely more than 10 miles from a decent café anywhere in the country. He has since visited virtually every Portuguese town of any note while researching the Rough Guides to Portugal, Lisbon, Madeira and The Algarve.

As a devotee of Portuguese literature he prefers reading Saramago to Dickens. But when he doesn’t mind if Portugal’s national team beats England at football, he worries that his fondness for all things Portuguese may have gone too far.