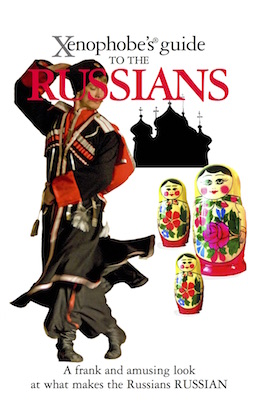 What makes the Russian RUSSIAN: A guide to understanding the Russians which goes behind the curtain of bearishness to reveal their emotional core.

Russians treat the law like a telegraph pole. You cannot jump over it, but you can go round it.

If you would like to comment or submit a review on the Xenophobe’s Guide to the Russians please do so in the box to the right. 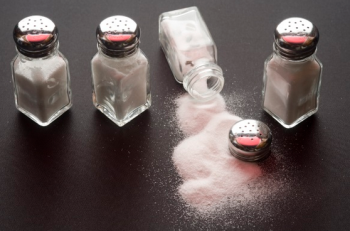 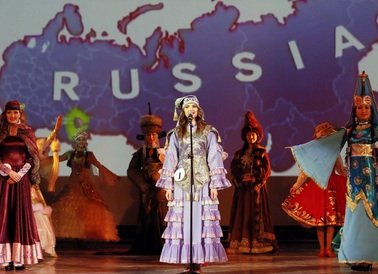 Vladimir Ilyich Zhelvis lives in the ancient Russian city of Yaroslavl where he lectures to students at the local Pedagogical University.

Born in Leningrad, as St. Petersburg was called in Communist times, he was there during the German siege and famine, and just ten years-old when his father died defending the city. After all that, it seemed quite easy to live through the post-war havoc, when he made ample use of the general confusion and got a university education.

He met his wife Stella in the Far East and they have had two daughters, who in turn have given them four grandchildren. Family life has not prevented him from writing two dissertations, philological and psycho-linguistic, and a book on the psychological and social aspects of swearing. As a result of thorough research for the latter, he has learned to swear in approximately 80 languages which, in his teaching career, he finds a great aid.