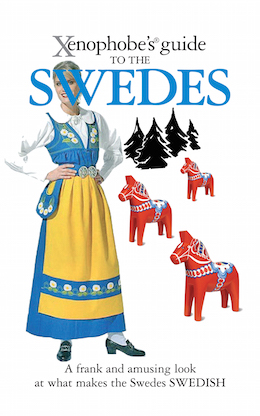 What makes the Swedes SWEDISH: A guide to understanding the Swedes that takes the chill out of their cool exterior and reveals the warmth of their inner selves. 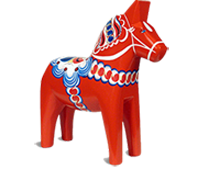 The Swedes have a dream: to save Nature from Man. It’s as close to a passion as the Swedes ever get.

If you would like to comment or submit a review on the Xenophobe’s Guide to the Swedes please do so in the box to the right.

Ten weird taboos you must never break in Sweden

How to glugg the glögg
One drink in particular keeps the Swedes warm in winter: glögg. The beverage has been a Christmas tradition in Sweden since the 1890s. John Duxbury shares his favourite recipe with The Local. 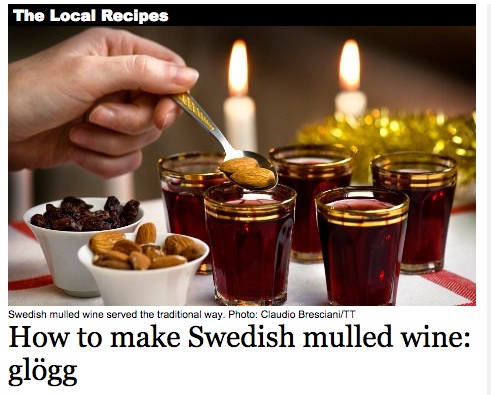 Ten reasons Sweden is the best winter country
With winter’s arrival in Sweden, we’ve decided to embrace the frosty season here at The Local. We’ve gathered the ten best reasons why Sweden is, indeed, the best country in the world to spend winter. 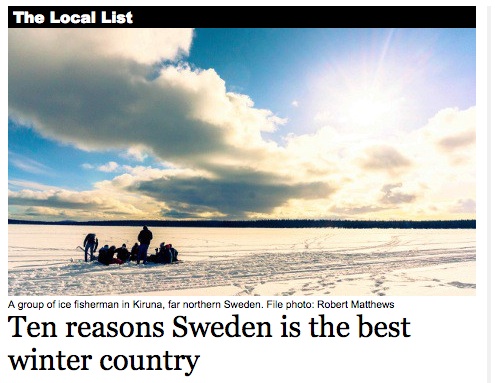 Dining Out Swedish Style
Every nation and culture have their own particular codes of etiquette when dining out. So when in Sweden here are the Top 10 tips to tackle a Swedish dinner party. 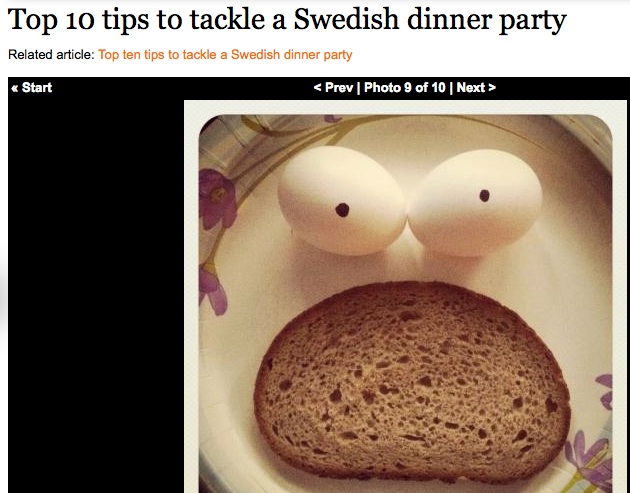 Peter Berlin left his native Sweden the day after graduating from university, and has always looked back since. He maintains that you have to go abroad to view your country in perspective, for how can one size up a whale from within?

After 45 years in the space business (as in outer space, not office space), he took early retirement to become a full-time writer. Instead, he found himself re-employed to gather intelligence at Siberian and Kazakh space centres previously unknown to the West. He now spends much of his time teaching would-be rocket scientists the pitfalls inherent in building rockets or satellites, and giving seminars in Cross-Cultural Awareness during which he offers living proof that, even after decades of living abroad, your cultural baggage stays with you for life.